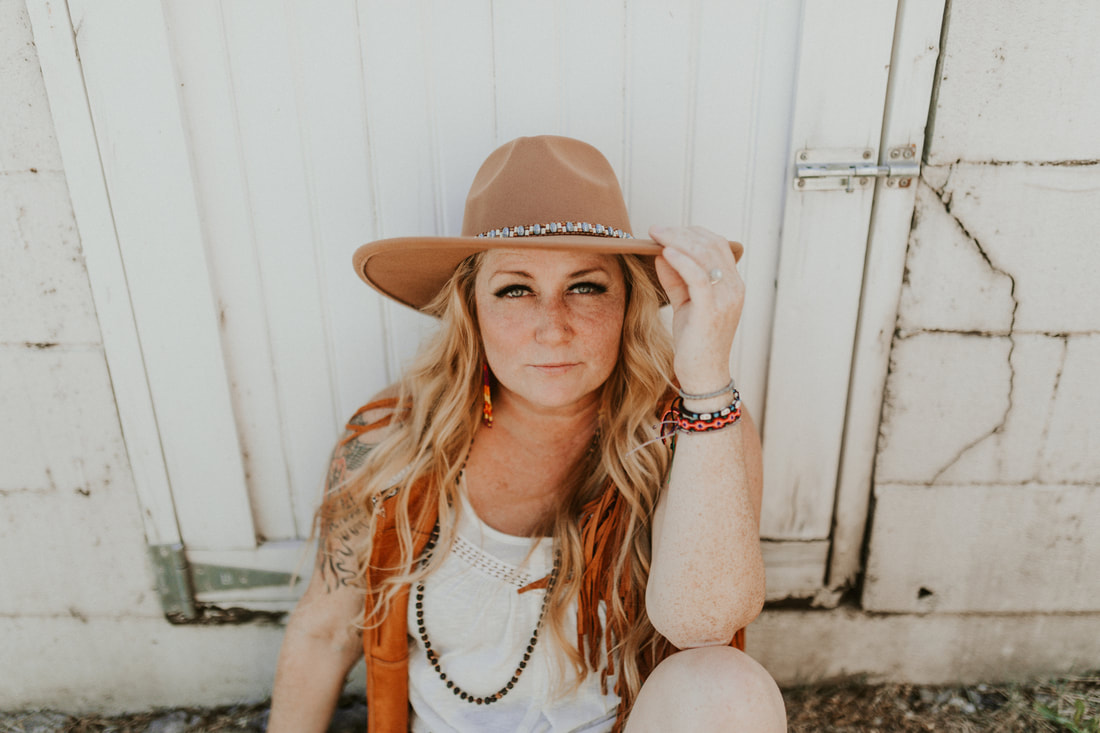 Sometimes authentic country music artists do not grow up in what we would consider hotbeds of country music. Sometimes they grow up in Haslev, Denmark, the hometown of Nashville recording artist Jessica Lynne Witty, who currently resides in Tacoma, Washington.  Jessica first encountered country music at the age of twelve, when her local TV provider temporarily broadcast the CMT music video channel. “I was home with the flu and just kind of left on that channel,” she says.  “Little by little, I fell in love with the genre.  It touched my heart in a way that I had never felt before.”

Upon moving to the U.S. in 2010, Jessica’s country music career took off like a shot, buoyed by her vocal and songwriting talents, infectious stage presence, and exceptional work ethic.  She has opened for stars like Dustin Lynch, Diamond Rio, Keith Anderson, Trace Adkins, Sawyer Brown, and Jeff Foxworthy, featured at festivals alongside Lady Antebellum, Tim McGraw, Billy Currington, and Little Big Town, and graced legendary stages like the Gorge Amphitheater and Seattle’s Triple Door theater.  Her first Nashville album, Catch Me If You Can, was released in 2016; with her follow-up released in June 2019.

The transcontinental move from her lifelong home in Denmark to the U.S. was eased by the fact that her dad and his family were already living near Seattle.  Being surrounded by a supportive network of family, she felt, was just the kind of positive energy she would need to adjust to the transition.  Once settled, Jessica wasted no time adjusting to Seattle’s musical landscape.  With her impressive vocal skill, warm personality, and a rare knack for writing songs that are both catchy and honest, she became an instant favorite with Seattle’s country music promoters, musicians, and fans alike.

Within just a few years, she had taken top honors at the Washington state level of the Texaco Country Showdown--the nation’s largest country music talent search--and released a string of singles.  “Calling Me Home,” her 2014 ode to her newfound home in the Pacific Northwest, was  added to Play Network's rotation of music used in stores and malls globally, and the song's music video won the “Audience Choice" award at the Seattle Shorts Film Festival in 2016.

Catch Me If You Can (2016) was Jessica’s first album to be recorded in Nashville.  Working with Larry Beaird and his crew at Beaird Music Group, Jessica says, was "an incredible experience. These are the top players in Nashville and they know exactly what to do with my music.”

Jessica amped up the rock and gospel influences on her next Nashville Recording “Warning Label” (2019) once again teaming up with Beaird Music Group. After signing with Gregory Talent and Promotions out of Nashville, TN she has extended her reach from a regional to national act. In 2021 she signed with 3 Minutes Away Publishing and her award winning album “Take The Lead” released the same year has set the tone for a whole new chapter in Jessica Lynne Witty’s career.

The result is a fresh, contemporary take on country music with female power at the forefront, at a moment when the industry and the world is sorely ready for it.